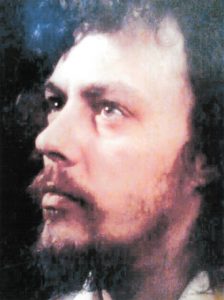 Memorials to be directed by the family.