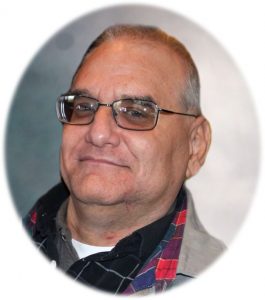 Michael John Matya, 57, of Bellevue, Nebraska, passed away at his home on Sunday, July 24th, surrounded by family and friends.

Mike was born in Omaha, Nebraska, on November 28, 1964, to Ambrose “Ace” and Julianna Matya. He graduated from Omaha Central High School in 1983. He worked as a Senior Sportswriter at HuskerOnline, Rivals.com, and On3 until his passing.

In lieu of flowers, if you would like to contribute to Michael Matya’s funeral fund, you can do so via Julianna Matya. Donations to Michael’s favorite charities will be facilitated by the family.