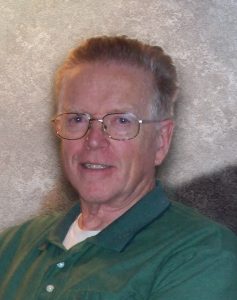 Lowell G. Oxtoby was born in Kentfield, California and was raised in San Anselmo, California. He attended Tamalpais High School in nearby Mill Valley, California.

Lowell then began his career as a German language professor at Western Illinois University in Macomb, Illinois, and, eventually, worked as a librarian at the WIU Library. In 1972, he was the first advisor for the then new Delta Tau Delta Fraternity at WIU, continuing in that role for 28 years. Before retirement, he became a clocksmith, opening Lowell’s Clock Shop in Macomb, IL, as well as Papillion, NE.

Memorial Service at a later date.