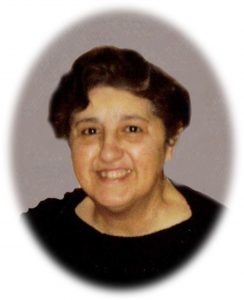 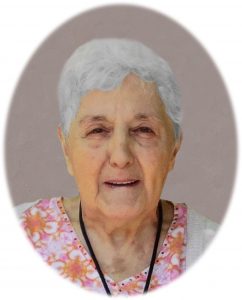 Dorothy was born October 6, 1930, in Utica, NY, to George and Fabie (Sherwood) Mody. She graduated from Utica Free Academy in 1948. On September 12, 1953, she married Robert M. Gottuso. They raised two sons, Eric and Robert Jr., and one daughter Fay Marie.

Dorothy was a wonderful wife and mother. She had a passion for cooking, and her favorite hobbies were crocheting and knitting. Her cooking and crafts were admired by family and friends. She was also the consummate party hostess.